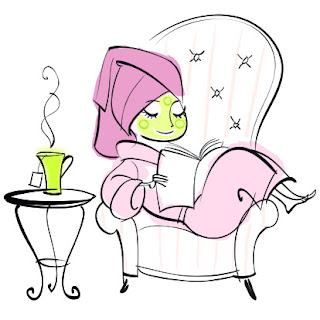 If you want to have a well documented opinion on what is going on in the Middle East today, you better be prepared to have all the facts on hand.  This part of the world, unfortunately, is not covered well in any of the history courses we took in school.  It's about time we made room for it.

I have found most books I've tried to read on the Arab world to be extremely in depth and boring and I had yet to find one that kept my interest until I picked this book up at the local library.  Published in 2009 The Arabs by Eugene Rogan

covers the Middle East and North Africa from the end of the Ottoman Empire until present.  Unlike other books on the history of the ME, I found this to be a highly readable and interesting book, although I have to confess to skipping a few pages here and there.  Remember those professors we had in college that were so great that they made anything seem interesting? Well Rogan is one of them.  He is on the faculty of Oxford University as well as a Director of the Middle East Centre.

The next book is a fun one albeit an older one.  Published in 1992, Baghdad Without a Map

by Tony Horowitz is an anecdotal and often humorous travelogue through the Arab world crammed with stories and observations that tell more about the Arab world than any history book. After you finish, you'll wonder what took these countries so long to revolt.

Horowitz has written four other books including the New York Times bestseller Confederates in the Attic and Blue Latitudes.  He has been a foreign correspondent for the Wall Street Journal and has been a staff reporter for the New Yorker.  In 1995 he received the Pulitzer Prize for journalism.   He is married to novelist Geraldine Brooks.  Fabulous book, go read it!