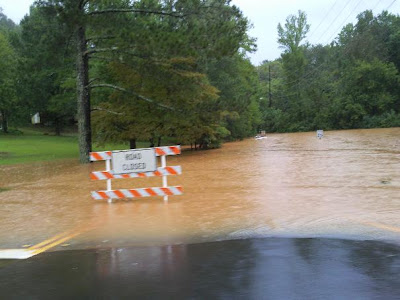 http://www.weather.com/newscenter/specialtopics/slideshows/atlflooding92209.html?from=hp_news1
Posted by lindaraxa at 12:37 AM